“The Free Software Movement and the GNU / Linux Operating System”

Seeking to position CAMON as a center of digital culture, we feature a masterclass such this controversial, and important for its scope, character.  We believed it was a great opportunity to enhance the image of the center, gaining media presence and improving it’s strength in the two pillars in which the center sought to develop: community and technology.

Through this activity we were able to:

The activity was viralized by Twitter and Facebook and obtained a good media coverage in its scope. 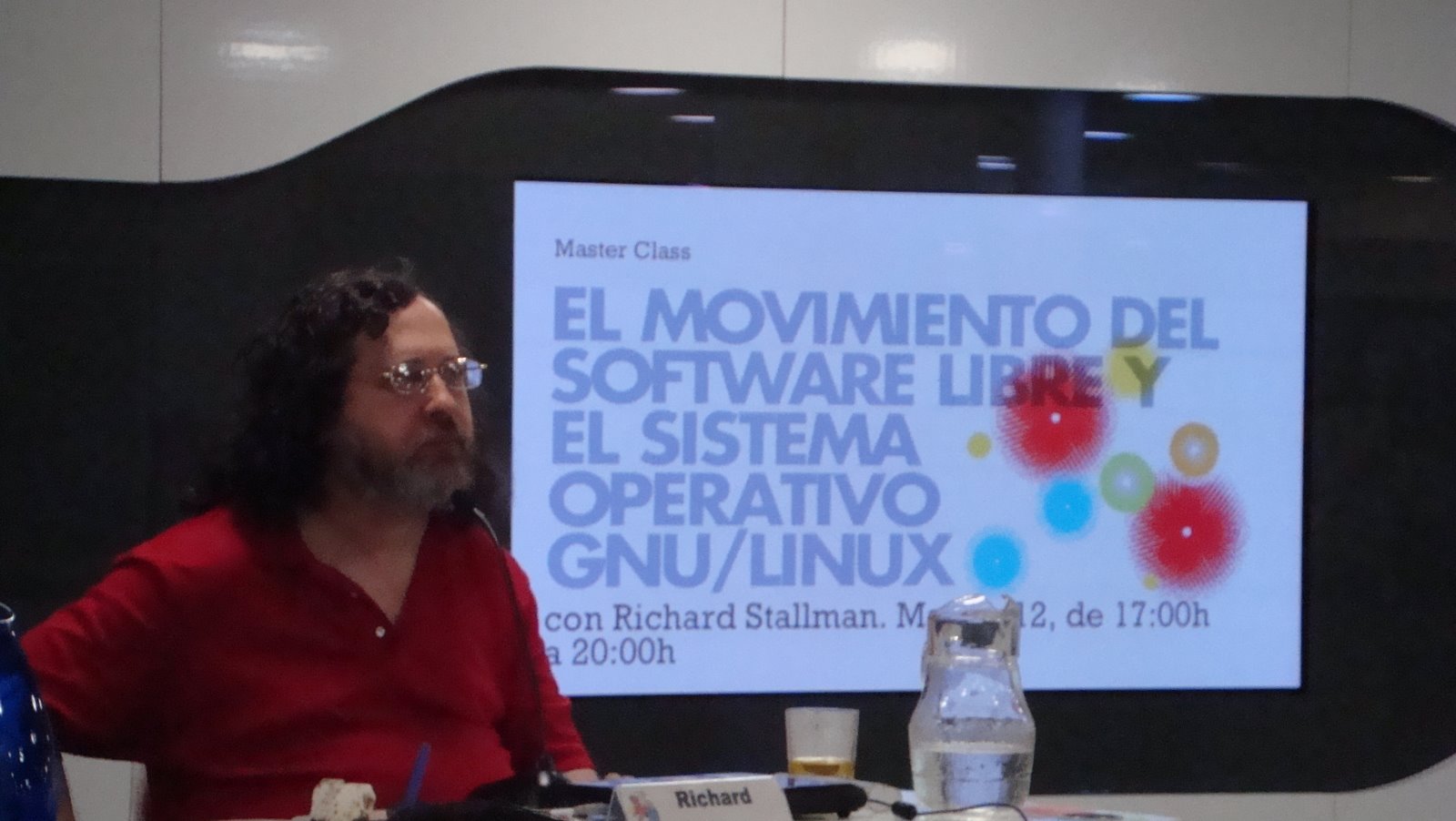 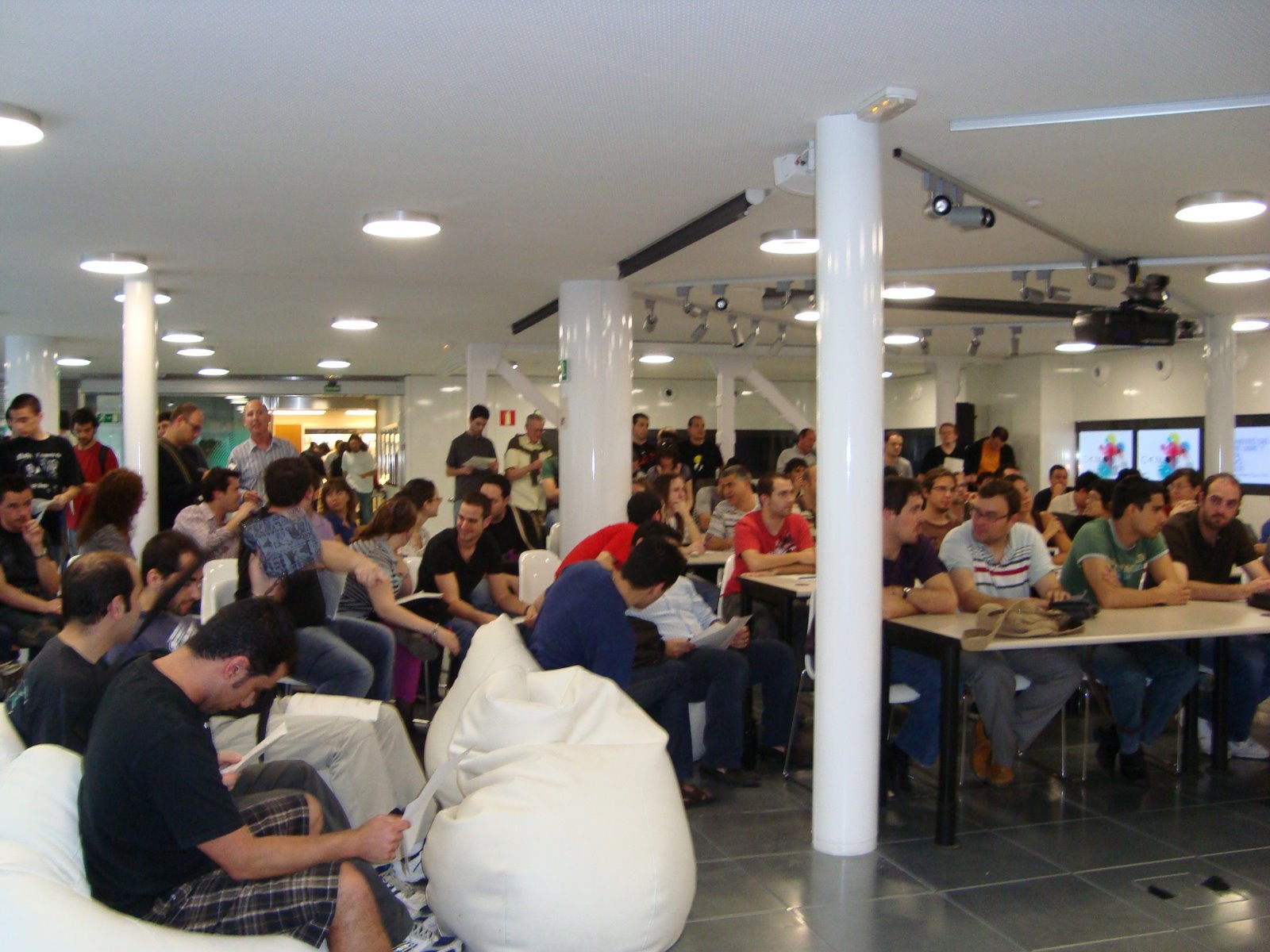 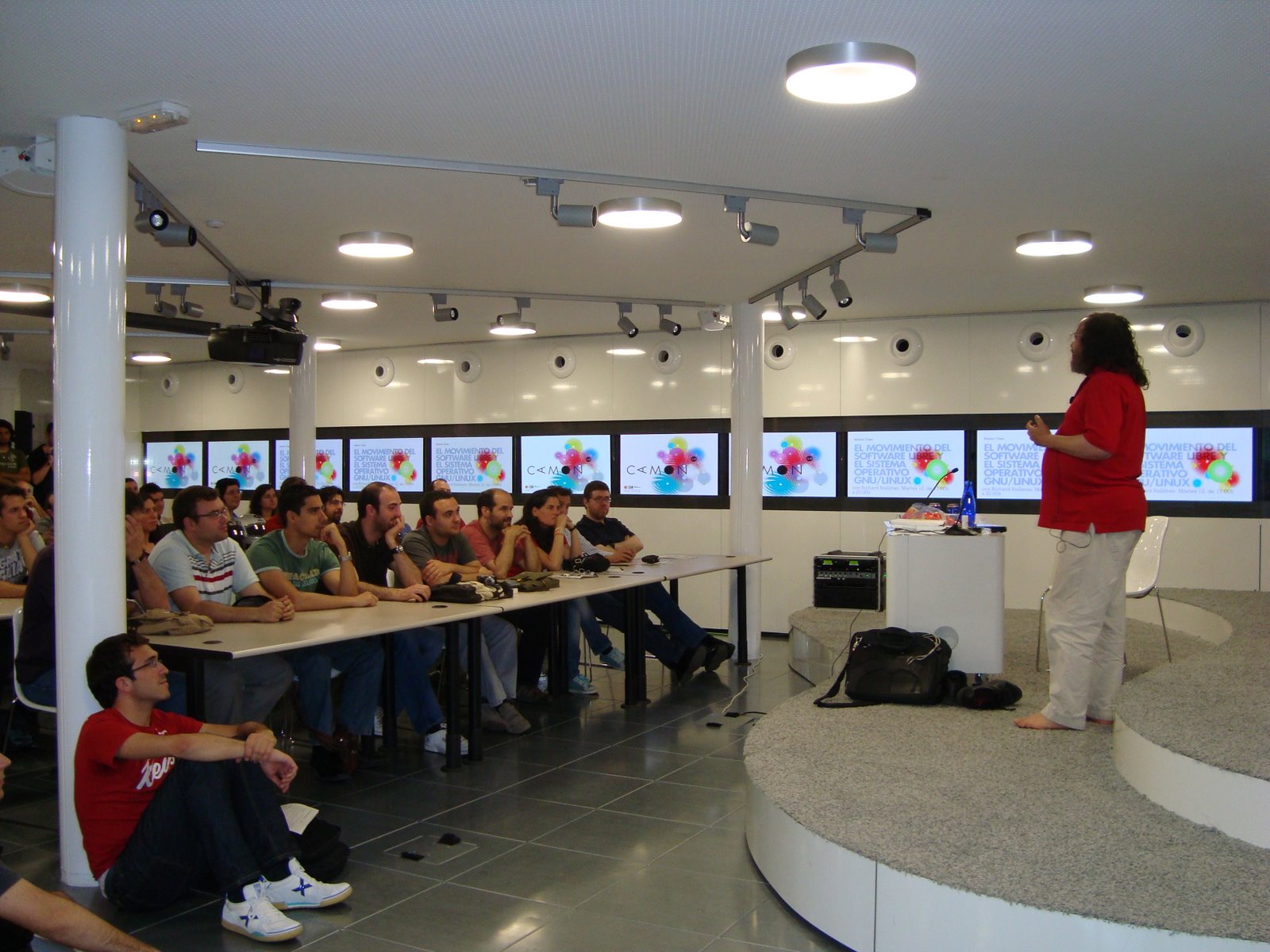 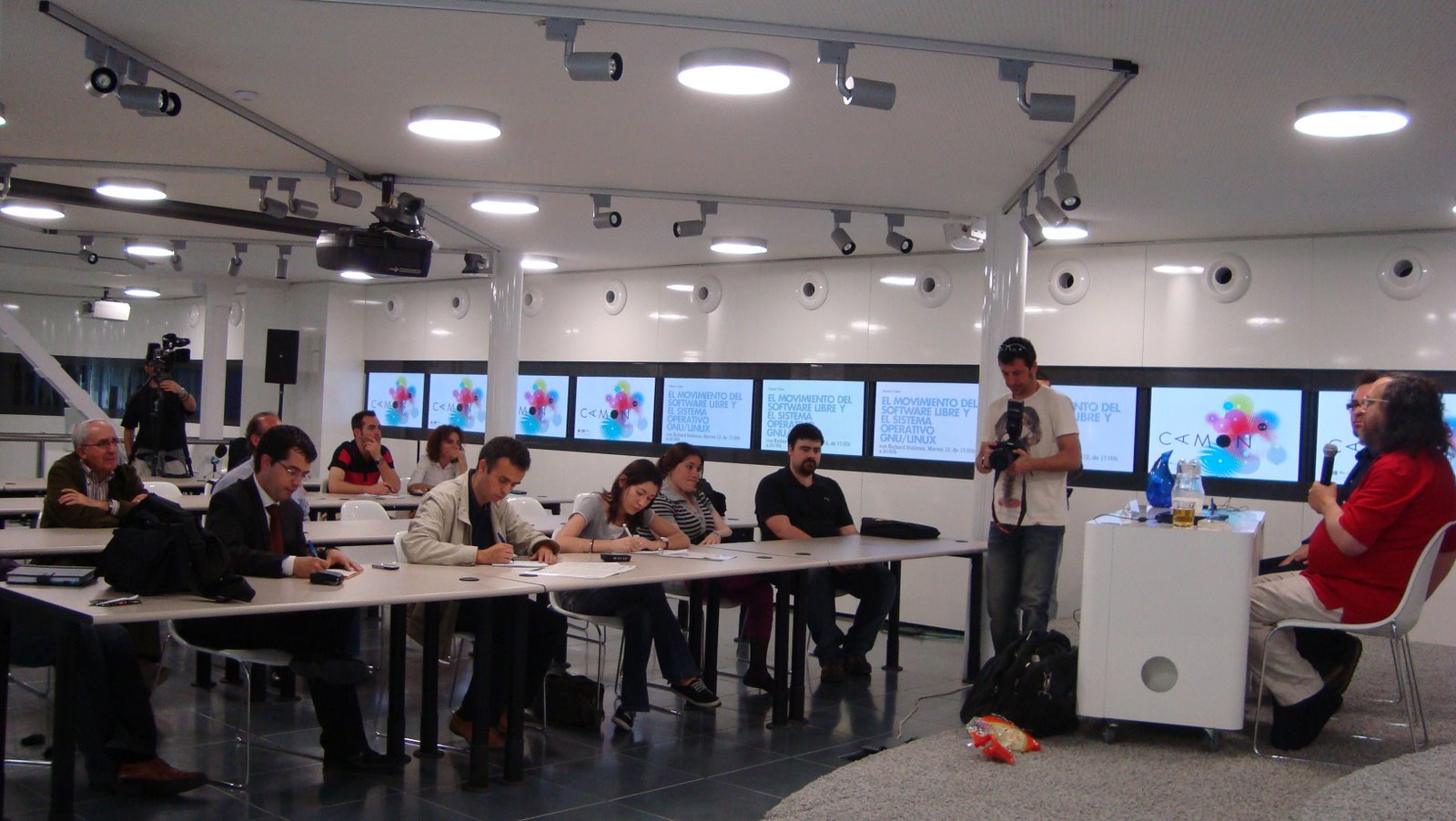 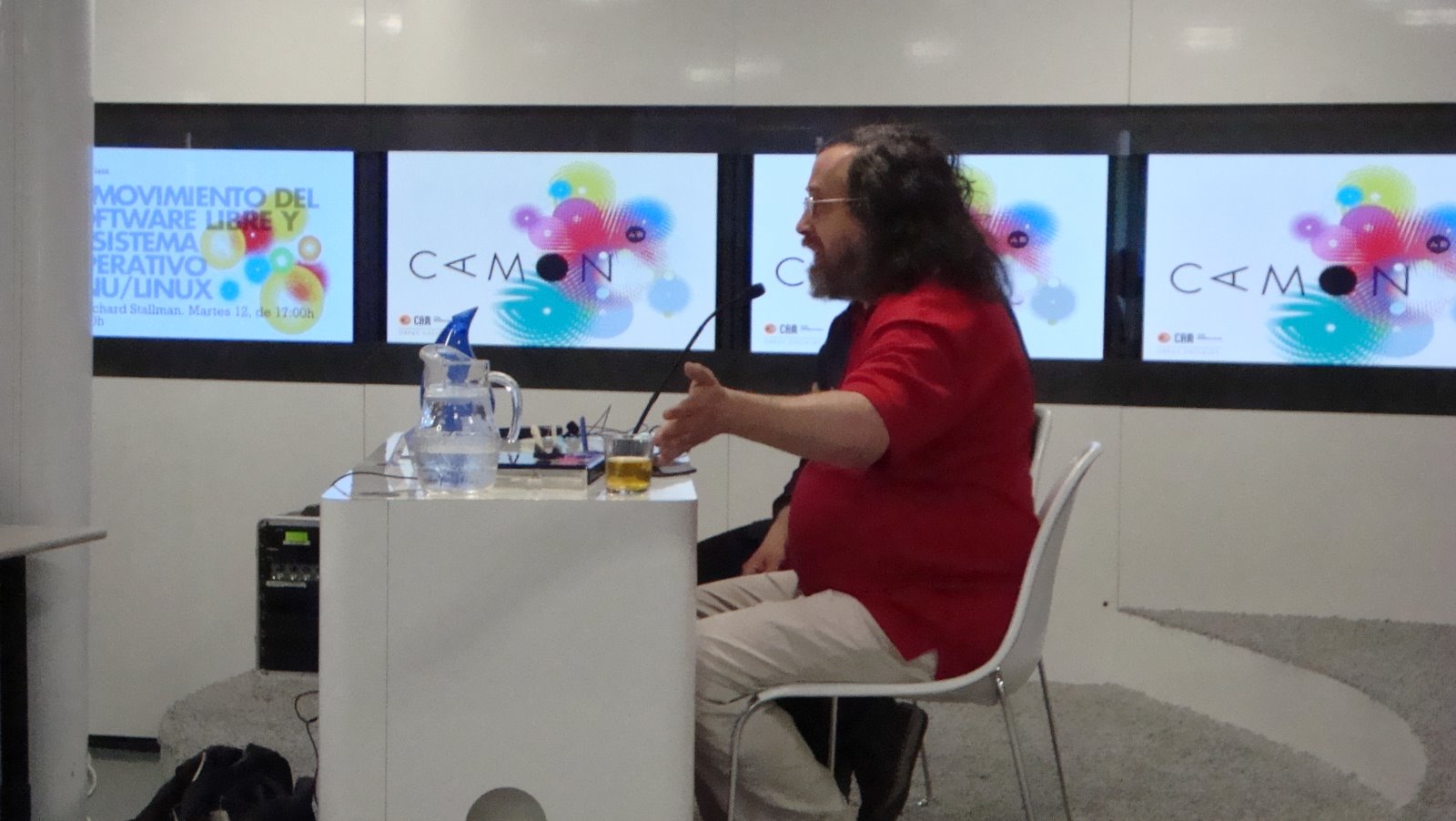